Android is a mobile operating system, developed by Google, based on the Linux Kernel and designed primarily for touchscreen mobile devices such as smartphones and tablets.

It has dominated the smartphone market since its inception and currently has two billion monthly active users , and has the largest installed base of any operating system.

Prior to Android,we witnessed Java, Symbian and Blackberry operating systems along with the iOS, which continues to be a competitor to Android till date.As for Java and Symbian, these Operating Systems have more or less become obsolete with most of its users opting for an Android or an iOS-powered smartphone.

The variety of applications or apps offered by Android on its Android market, commonly known as the Google Play Store, is one of its biggest USP and the reason behind its popularity.

Most java apps have their android counterpart with a better interface but who can forget those days where we were used to Opera Mini on our slow 2g networks.Or how can we forget those serious football sessions in the form of Real Football?Well,the trip down the memory lane is not too hard as here are few methods by which you can easily revive the memories of the good old days on your Android smartphone.

1- The first and foremost step involves rooting your phone. The method involves copying a file to your system directory and so you must have a root access.This method will let you run the java apps with the .JAR or .JAD extension on your android device using a third party Emulator

3 – PhoneME, JBED, JBlend and Netmite are some of the most popular emulators while PhoneME is considered to be the best among them in terms of success.

So let’s just take a look at how PhoneME works:

a) You need to download “phoneme feature” apk file from the developer’s website along with OpenIntent File Manager apk and copy these files onto the root directory of your phone.

b) Install both apk files onto your device.

c) Download JADGen on your computer.This converts the JAR file into JAD.

d) Copy both the JAR and JAD files onto your android device in the same location.

e) Run the JAR file using phoneME and selecting the file on your phone.

The iOS is another big name in the smartphone domain and offers a tough competition to the brainchild of Google. There are many such apps that are exclusively available for the iOS users. Apple iOS is stable, and not everyone gets into that ecosystem, you need any Apple device to experience one. Unfortunately, not everyone could afford for an Apple device, because of its jaw-dropping price tag. If you are an android user,yet an Apple fan,you have no reason to worry since you can now run iOS apps on your android device by following a few simple steps.

Cider is the first choice when it comes to running iOS applications and games on your android smartphone.  With this tool, it will be the breeze to get all your favorite iPhone apps to your Android device without any hassle. Best part it won’t be charged any dime to get this iOS emulator for android.

Make sure you have enough installation space before you proceed with the installation process.For the best iOS experience, you must disable any android launcher that is installed on your android smartphone.

Since this apk isn’t from the Play Store, you need to Enable app installation from “Unknown Sources” under Device Administartion in your phone’s settings. Once you’ve enabled this and installed the Cider apk, you’re good to go and enjoy the experience the features of iOS on your android smartphone.

Blackberry was initially a hit in the smartphone market, especially among the businessmen. However, it suffered a major setback when Android entered the market and started gaining ground.

The Blackberry Messenger or the BBM was one exclusive Blackberry app that stood out from the rest.This was the only app that continued to be a hit among its users,despite the success enjoyed by WhatsApp. Eventually, BBM made its way on the android platforms and Blackberry was now fighting a lost battle.

In 2015, BlackBerry re-focused its business strategy and began to release Android-based smartphones, beginning with the Blackberry Priv slider and then the BlackBerry DTEK50. On September 28, 2016, Blackberry announced it would cease designing its own phones in favour of licensing to partners.

In an attempt to bring the best features of Blackberry to non-Blackberry devices, the Blackberry manager was created by an XDA Senior member and creator of the Google Play Store.

The Blackberry Manager is not an emulator but it brings the best features of Blackberry like the keyboard,calendar and Blackberry hub, to name a few,on your Android device running on 5.0 or higher.

It does not require root access and can be downloaded like any other apk file. With the Blacberry Manager, you can download free versions of various BB applications, patch them and keep them updated.

Android is an incredible platform meant for all kinds of users. But as they say “There is always room for improvement”, we can expect that there are certain apps that are available exclusively on iOS or other platforms. However,much of this platform issues have been solved, thanks to the emulators, which have enabled apps to function on most platforms.

About the Author: Sumit Ranjan

I am webmaster and developer of this website, This site is made with only one aim to provide genuine tech news, tutorials and tips and tricks to help others. I am currently doing my post graduation from NIT JAMSHEDPUR, Connect with me on my social media channels or drop a mail :) 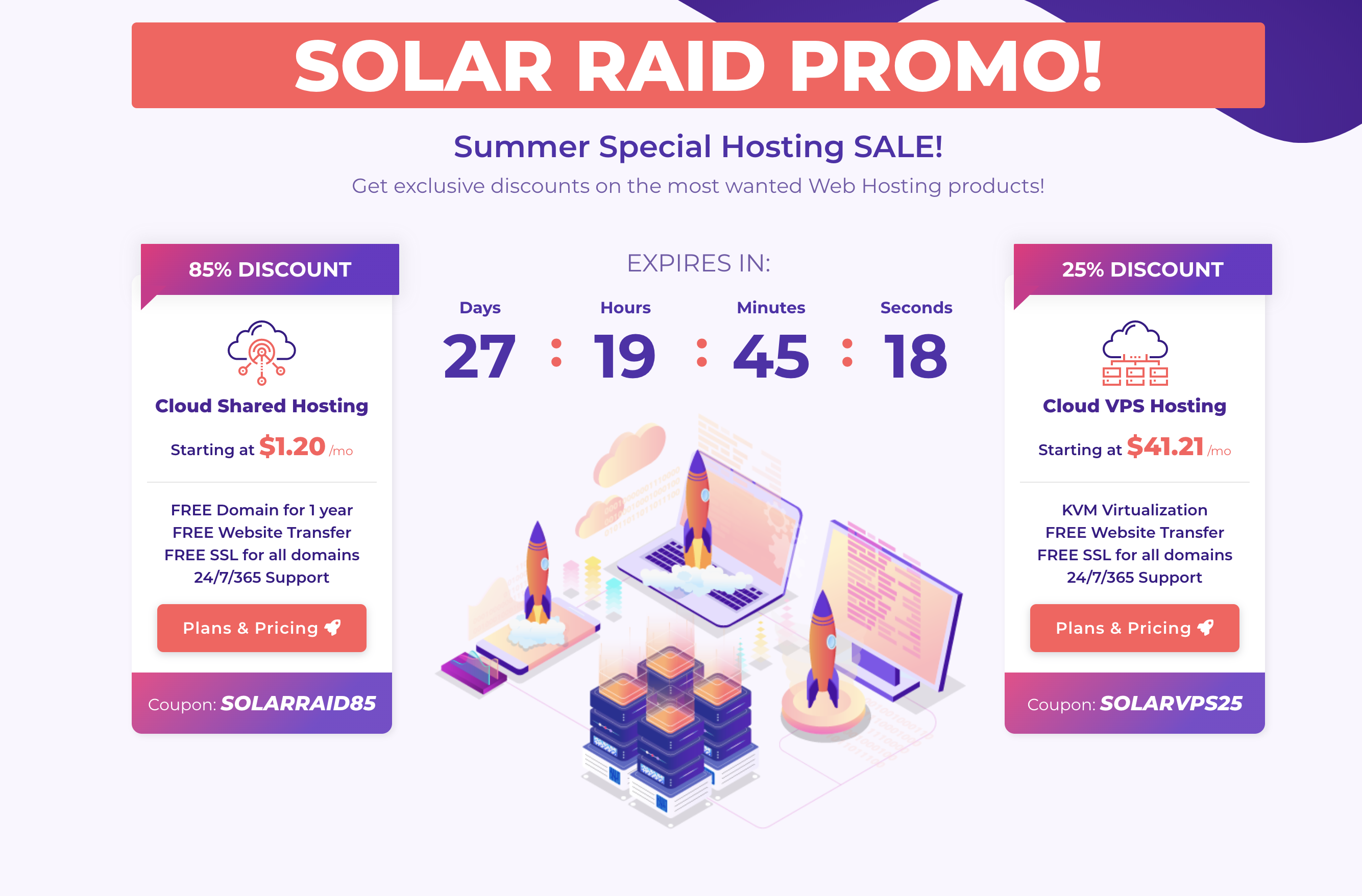 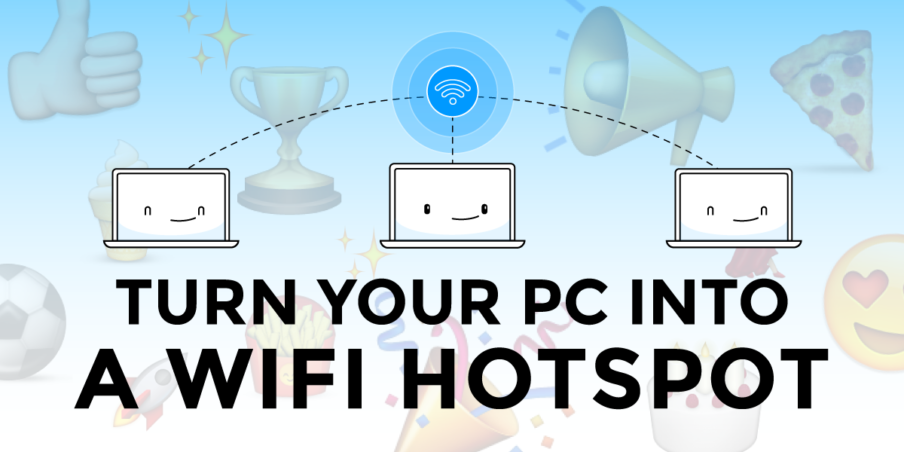 How to use Wifi Hotspot in Laptop with Ethernet Connection 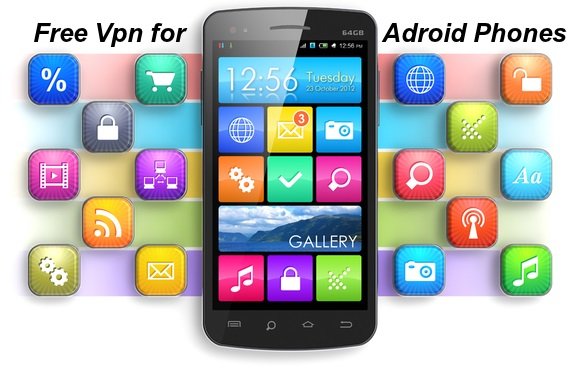